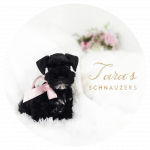 About The Teacup Schnauzer 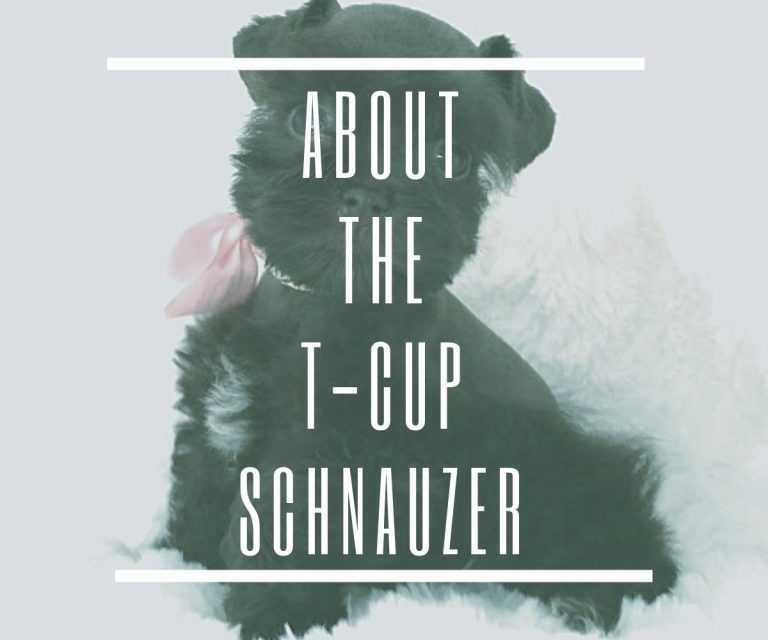 ABOUT THE TEACUP SCHNAUZER

About the teacup Schnauzer -Generally, there are five types of schnauzers even though only three are officially recognized by the American Kennel Club (AKC) for breeding and show purposes. The other types are the toy schnauzer and the t-cup schnauzer, both of which are considered to belong to the category of a miniature schnauzer.

In a world where dogs-animals are bred to be small, the t-cup schnauzer stands out from the rest of the tiny pack. They are one of the most adorable canines that you will ever set your eyes upon and you can take them with you wherever you go.

How did t-cup schnauzers come about?

For starters, it’s important to know that the early schnauzer was the standard schnauzer and it weighed 30-50 pounds. They were originally bred to be ratters and guard dogs on the farm but they were a little too large to carry out their jobs effectively.  As a result, they were bred down to size by crossing them with other smaller known breeds like the Affenpincher, Dutch Poodle, Fox Terrier and Pomeranian and that was how the miniature schnauzer came into existence.

As time went on, the miniature schnauzer was bred smaller and smaller in size and that led to the emergence of the toy schnauzer and t-cup schnauzer. T-cup schnauzers typically weigh less than 7 pounds and usually retain the same compact, stocky shape of their larger cousins.

Why the t-cup schnauzers?

If you have adopted a miniature schnauzer before, you’d probably understand that they are awfully cute. But they are even more adorable when they are puppies and many people seem to find them appealing as puppies since their small stature fit in with today’s urban living spaces and busy lifestyles, hence the t-cups.

Because of their small stature, they can be carried around in a purse or tote bag, thus making them a companion that can be with you wherever you go. Plus, they don’t need large quantities of food, so their yearly cost of maintenance is low.

How big do these dogs actually get?

T-cup schnauzers are usually around 6-8 inches in height and they weigh around 2-7 pounds. Apparently, they cannot be show dogs but they can enter other competitions such as agility, flyball and so on. It’s important to note that these dogs are not unhealthy runts just because they are smaller. They only have a dwarf gene that impacts their size but they are not different from their larger cousins.

What about personality? What can be expected from them?

When it comes to personality, the t-cup schnauzer retains virtually all the characteristics you will find in their larger relatives like the mini schnauzer. They are affectionate, intelligent and playful animals. T-cup schnauzers are also quite energetic and enjoy the company of their owners, which means you will have to create time to play with them as a way to release their energy.

Any health issues to know?

Much like every other breed, t-cup schnauzers are prone to a number of health issues. These are peculiar to their breed and a few might also occur because they were not properly bred. Some of the health conditions they are susceptible to include:

Teacup schnauzers are sturdy animals that would make a great family pet. They have a friendly personality and are one of the few breeds that have an intense desire to please their owner. 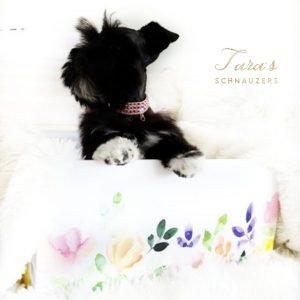 Yes Please! Send me information on how to be added to your available teacup Schnauzer puppy waitlist!

See our adorable Schnauzer puppies play on our YouTube channel: 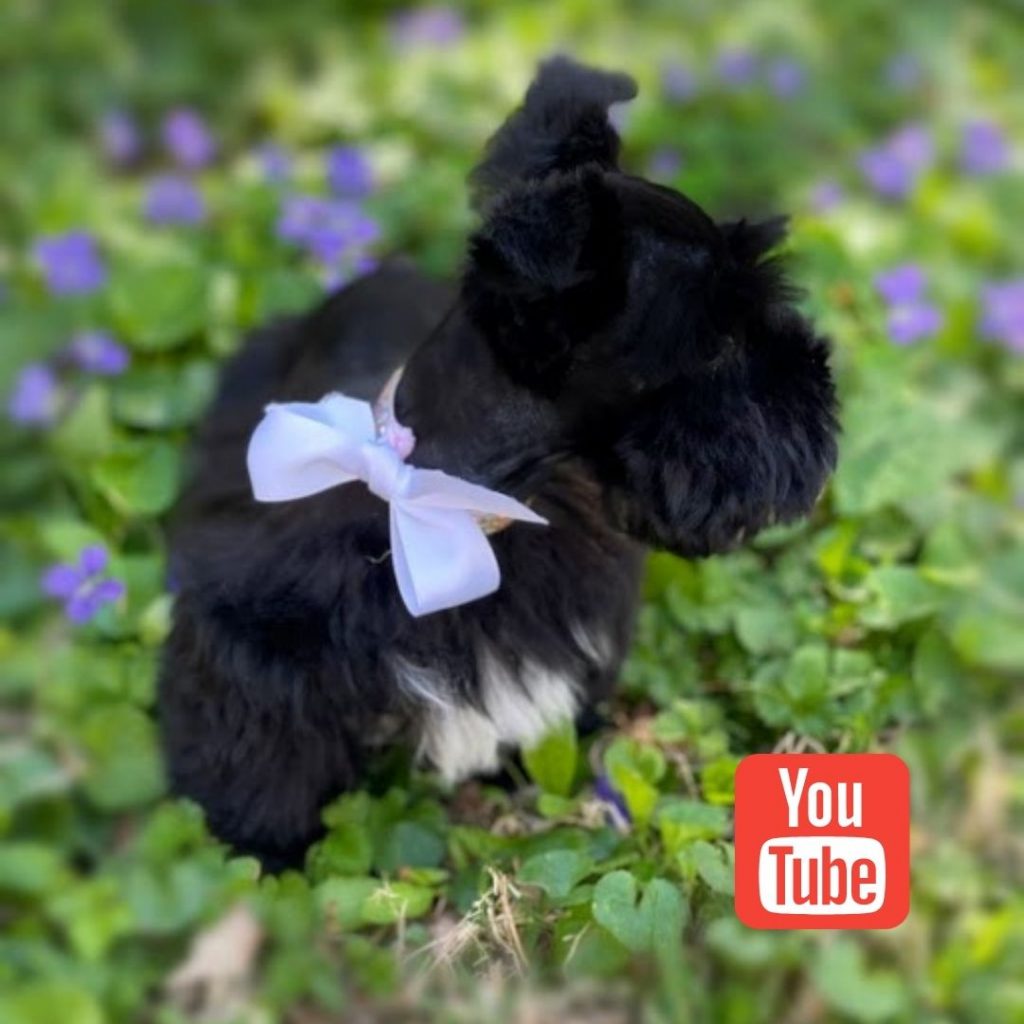 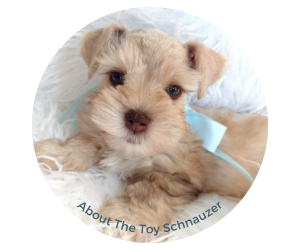 About the Toy Schnauzer 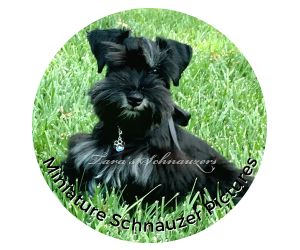 Engravable; to make a very special gift for the pet lover you love!